Acatenango will forever be something I remember, not because it is the third highest volcano in Central America but because it is also the most challenging hike I have done so far, but oh soooo worth it.

Reaching 3976m (13,040ft), Acatenango last erupted in 1972 and has been dormant since. It can be climbed as a long day hike, but why rush I thought. Instead I chose to go for the overnight option. The downside is having to carry the gear but the upside of camping with nighttime and sunrise views far outweighs the effort. And for this out of condition individual, it was an effort – a big one.

So off we went, I think the first hour was the toughest. Steeply rising through cornfields was a soft unforgiving path. A case of one step forward and too often two steps back. One of the great things about this trail was how it changed and wasn’t I glad! It was with a smile on my face that I approached the switchbacks in the cloud forest after that tough start although they could have been gentler! Then as we rose, it changed again to high alpine forest before the volcanic zone at the summit. Loads of variety and stunning views to distract from my tiring legs. 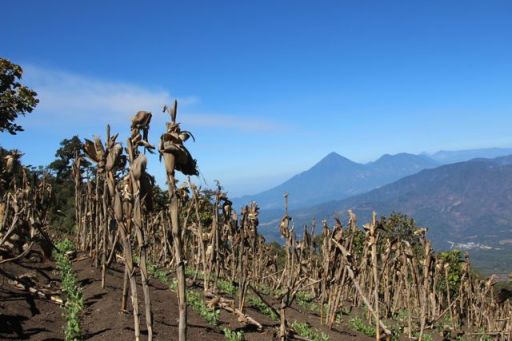 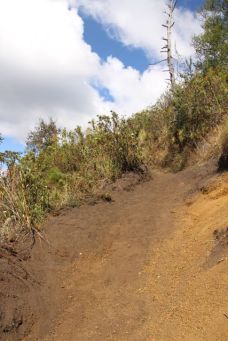 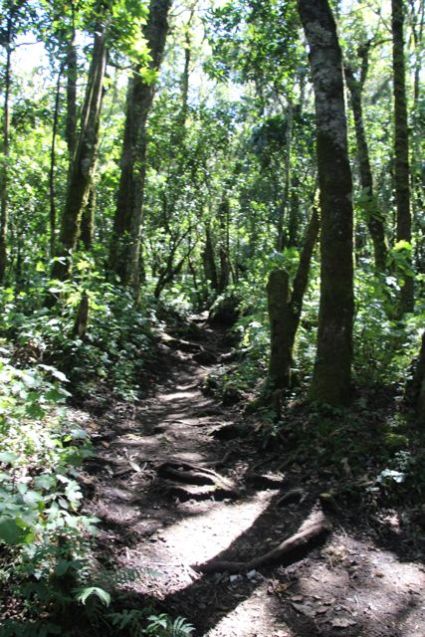 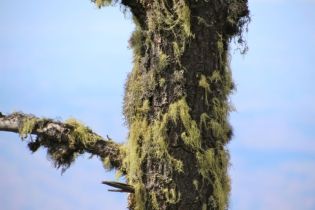 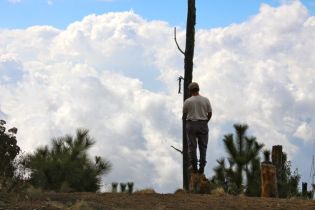 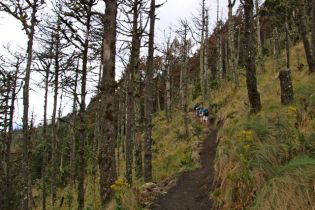 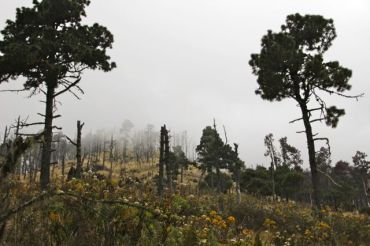 We set up camp with the active Fuego volcano in our sights and also with an eye on Agua volcano. You never know what you’re going to get, but as it turned to dusk, Fuego started to rumble, bellowing out smoke and rocks. I have never been near an active volcano before. Later, I was sleeping when strange noises woke me. Was it a plane just over my tent? No Fuego was going mad and spilling hot fierce red lava! I hardly slept a wink after that, in and out of my tent with each angry bellow of fire. It was mesmerising. Not too many pictures of the night-time activity – I just wanted to savour it and did I mention there was ice on the ground! But I snapped a few at sunset and sunrise.

Such an amazing hike, one of the special days for sure 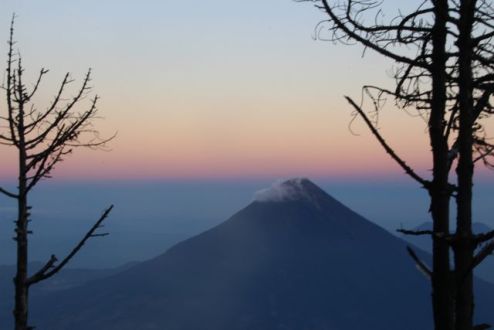 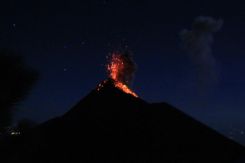 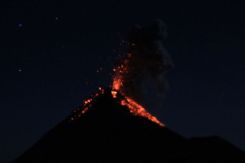 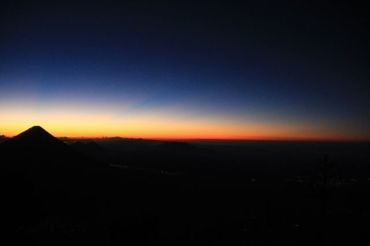 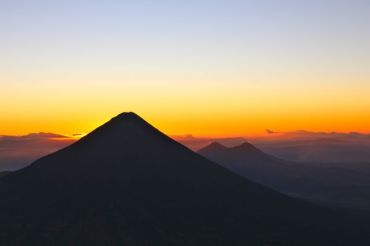 2 thoughts on “Hiking one volcano to see others”