I had read much about this trail before getting here.  It was clear it was going to be a tough one. In fact I didn’t finish it.

The Castle Track in the Budawangs is not for those seeking a gentle stroll. Instead this largely unmarked trail in wilderness is challenging, demanding and I can only imagine rewarding from the top!

It begins quite innocuously through forest. The trail notes detail a recommended time of 10 hours for a distance of 11km so it was clear this terrain was not going to last. The total elevation is 8oom and I think I got within about 30 minutes of the summit when I decided to turn around. It was a tough decision. I knew there would be exposed rope climbs towards the top so I opted to see how I went. I passed 4 of the 8 when I decided I had enough.  I was hiking on on own and felt uncomfortable in such an exposed place. Two other hikers offered to help  me up a rope, but I felt I would be holding them back and really I wasn’t their responsibility. It’s one of the few times I can remember feeling really uncomfortable on a hike, so I chose to trust by instincts and leave it for another time when I feel better prepared.

Despite not scaling the summit, it remains one of the most demanding hikes I have ever done. I now realise just how important navigation skills are. One pair I met on the trail were on their 3rd attempt, having lost the trail on the previous 2 attempts. Another group I met when I finished at the trail head, had spent 4 hours in the bush unaware just how lost they were until I showed them a map.

The wilderness is not to be underestimated. 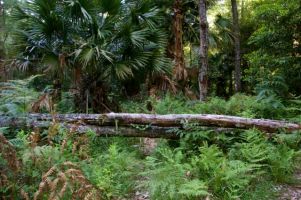 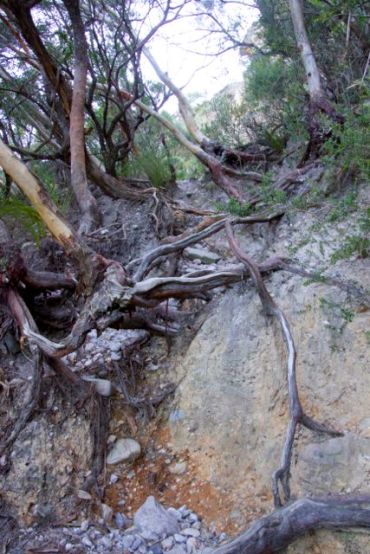 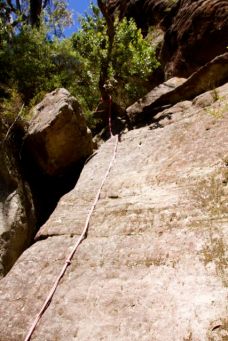 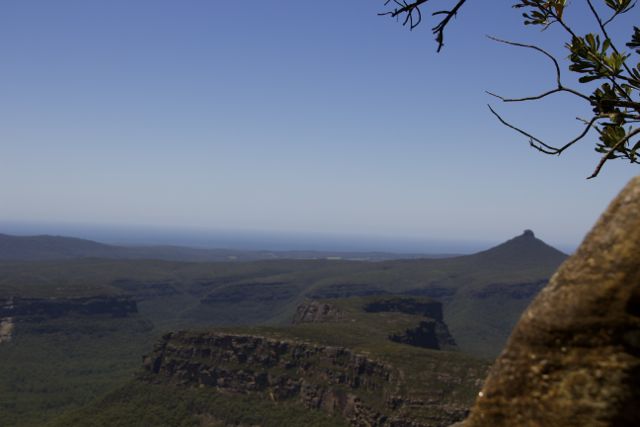 4 thoughts on “The Castle”