It’s taking me a lot of time to get places in New Zealand.

Not simply because the distances can be great between places but because I keep stopping the car.  It’s so beautiful. We were on our way to Arthur’s Pass earlier in the week for some hikes but I got so distracted on the way, it was almost the afternoon before we made it there which meant for shorter hikes than intended!

Here are some of the shots I took from the roadside. 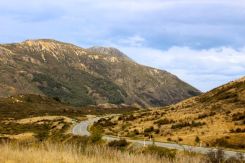 The road in question links the east and west coasts and the route can also be  travelled by train. The TranzAlpine Railway links Christchurch on the east cost with Greymouth on the west. Or if you are feeling especially intrepid I have read about the “coast to coast ” which is a multisport race each February covering 235km across the island!

We were not quite that energetic (nor capable) and decided on 2 of the trails, the first to the Punch Bowl Waterfall and the second along the Beasley River.  A gentle stretch of the legs on an overcast day. Am slowing getting the miles into my legs in preparation for some longer walks and trails as I move south. 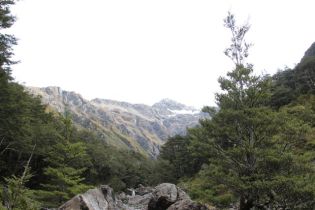 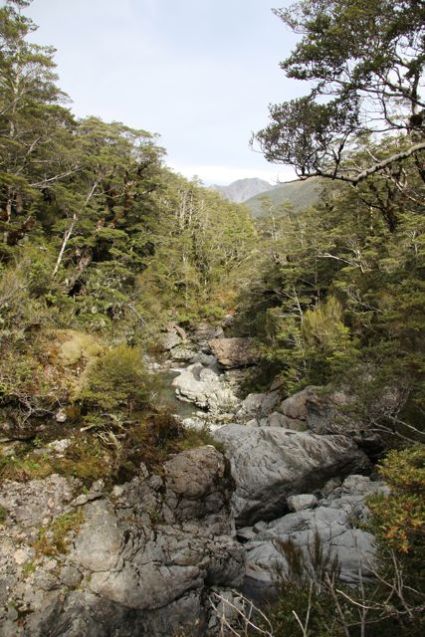 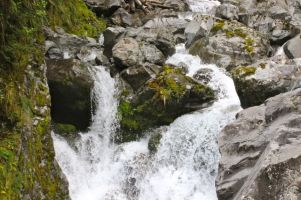