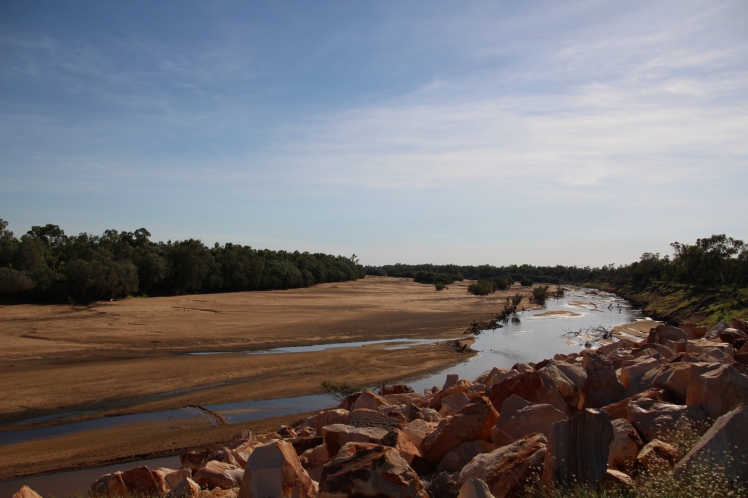 I began the day in Fitzroy Crossing. Here’s a picture of the Fitzroy river, one of Australia’s largest, but this is it in the dry season. From the dry river bed I went to Derby, home of the Australia’s highest tides. An average of 10m. It’s hard to fully appreciate or even fathom the impact water or lack of it has on places like this. 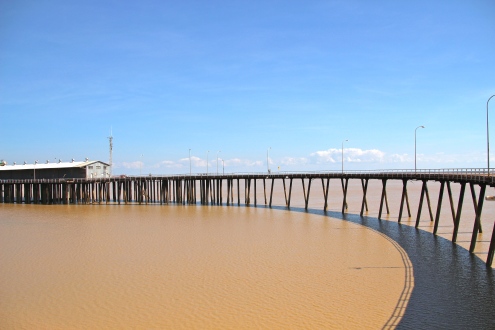 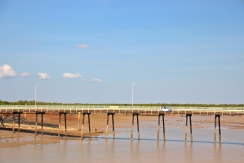 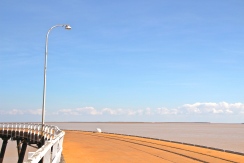 Derby was an interesting place. A chance to learn more about some of Australia’s less than majestic past. There I was coming over all culture vulture and what came towards me on the street only an Irish GAA jersey proudly worn by an acne troubled young fella. We nodded at each other while refusing to make eye contact, the preferred salute of young Irish men it seems.

This huge tree is believed to be around 1,500 years old and has a girth of 14.7 metres. It was used as staging point for prisoners being walked into Derby in the early days. 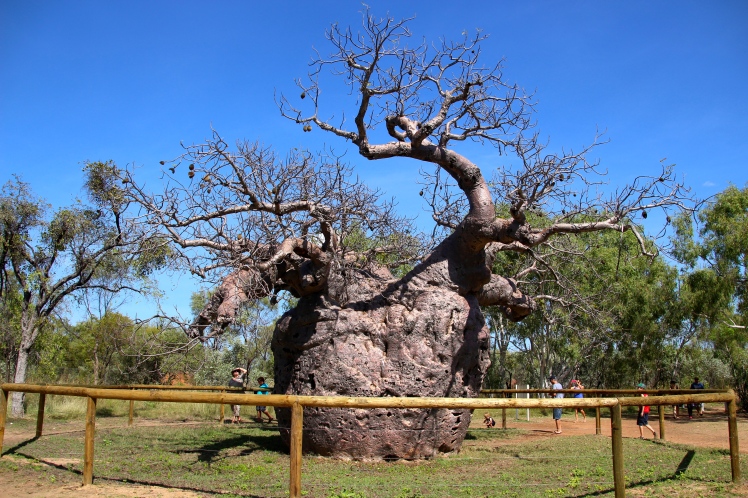